Prototyping and ethnographic interviews will save weeks of development. That is what we proved while performing UX & research activities for Parkanizer application. Discover the benefits and adapt the method it in your company.

Everybody knows that digital products should fit the needs of their users, right? Nevertheless, many teams are tempted to skip the research and early user feedback gathering in favour of faster development. But we proved with simple research methods that it is not worth it.

A pilot of the innovative Parkanizer Parking Information System had already been introduced in one city, Piekary Śląskie. It utilised sensors located on parking spots to detect which are occupied and showed this information in a mobile app for drivers. The system also included a web panel with useful parking statistics for the municipality.

That was our starting point.

In Tarnowskie Góry – another city where Parkanizer was to be introduced, we were met with an additional challenge.

Parkanizer’s task was not only to inform drivers where to find a vacant parking spot, but also to support the city in introducing a short-term parking zone, and help them to enforce and control it.

At the beginning, both the municipalities and us assumed that for the control purpose it would be best to develop a mobile app dedicated for city guards.

We planned for it to be used on small tablets by the patrols - to enable checking in-field if a certain car is exceeding the 90 minute time limit for parking.

When the car park infrastructure was already in place, it was high time to start developing the solution for city guards.... And the last call to verify if our assumptions were right.

Challenge: to support Tarnowskie Góry by introducing a short-term parking zone and helping with its enforcement and control

Assumptions: it is best to develop a mobile app for city guards to be used on small tablets during their patrols

Developers were ready to start coding right away, but two people from the UX team were strongly opposed to basing the design only on information from city officials.

Our UX Designer, Marta, and I insisted on contacting the final users of the application – city guards who would be responsible for enforcing the new parking regulations.

User tests would take several additional days, and we all felt that our small team was running out of time, but I had already conducted some desk research on the topic and we became aware that there was a long list of questions about the city guards’ work which we did not know the answers to.

The team sat down together to discuss them and the Project Manager of Parkanizer, Maciek Lukas, made the right decision and gave me several days to organize and conduct research. 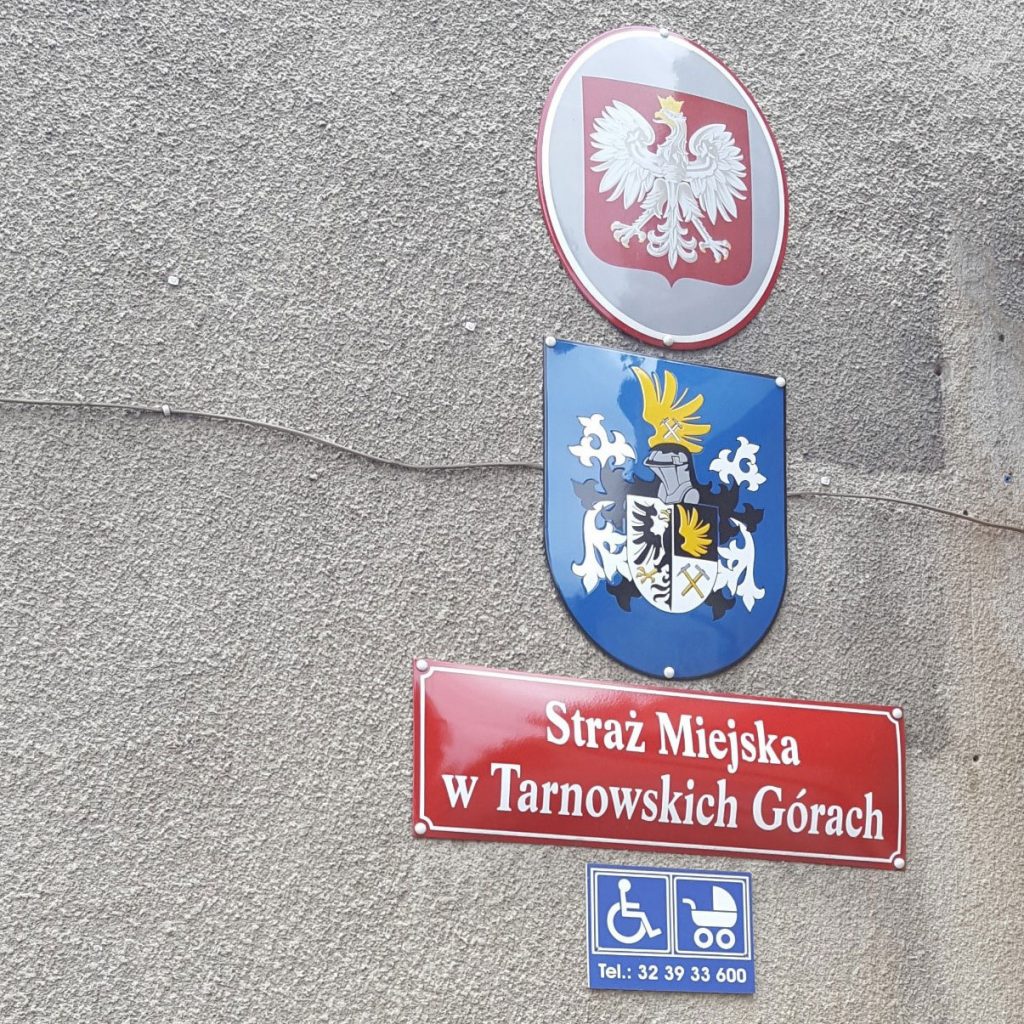 Researching in the field - listen, observe, and understand

I had the chance to discuss the city guards’ expectations and challenges connected with introducing a short-term parking zone and our system with the Chief of City Guards. I discovered that it still was not clear how the zone will operate and how the drivers and city dwellers will react to new regulations.

The question of reliable data about parking time was especially important, since nobody likes to get fined, and many people had already been hostile towards city guards in the past.

I prepared a report summarizing all the findings, including photos from the field, to show the whole team the context in which our solution would be used. It became a source of important arguments when making decisions on many issues from then on. 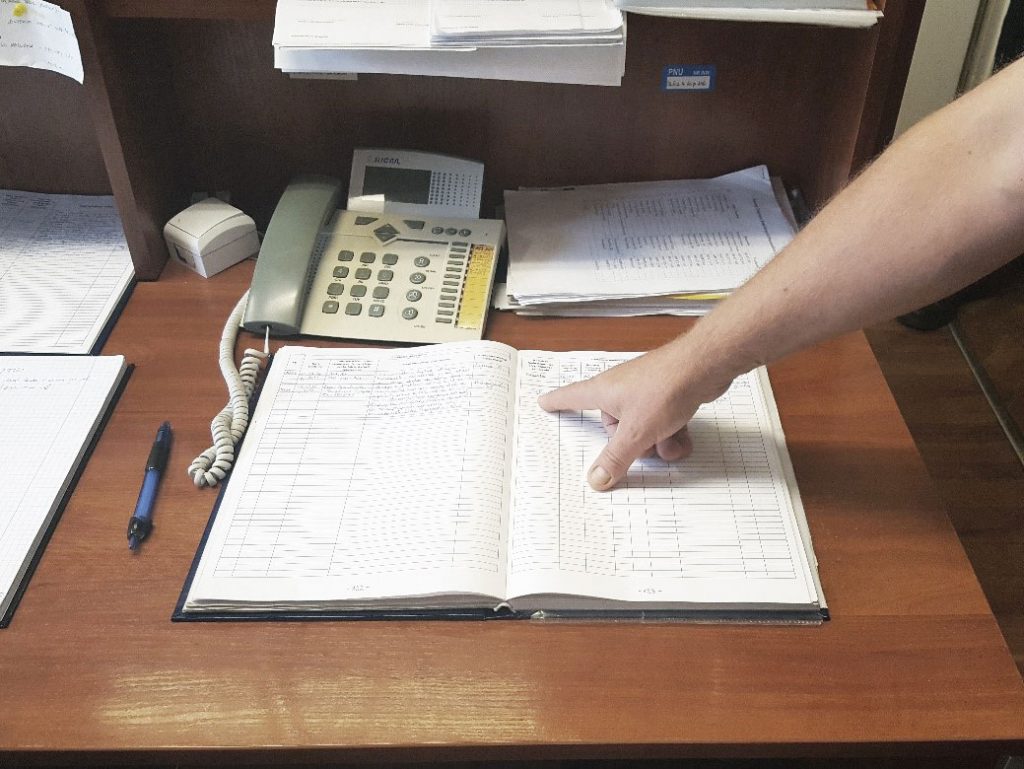 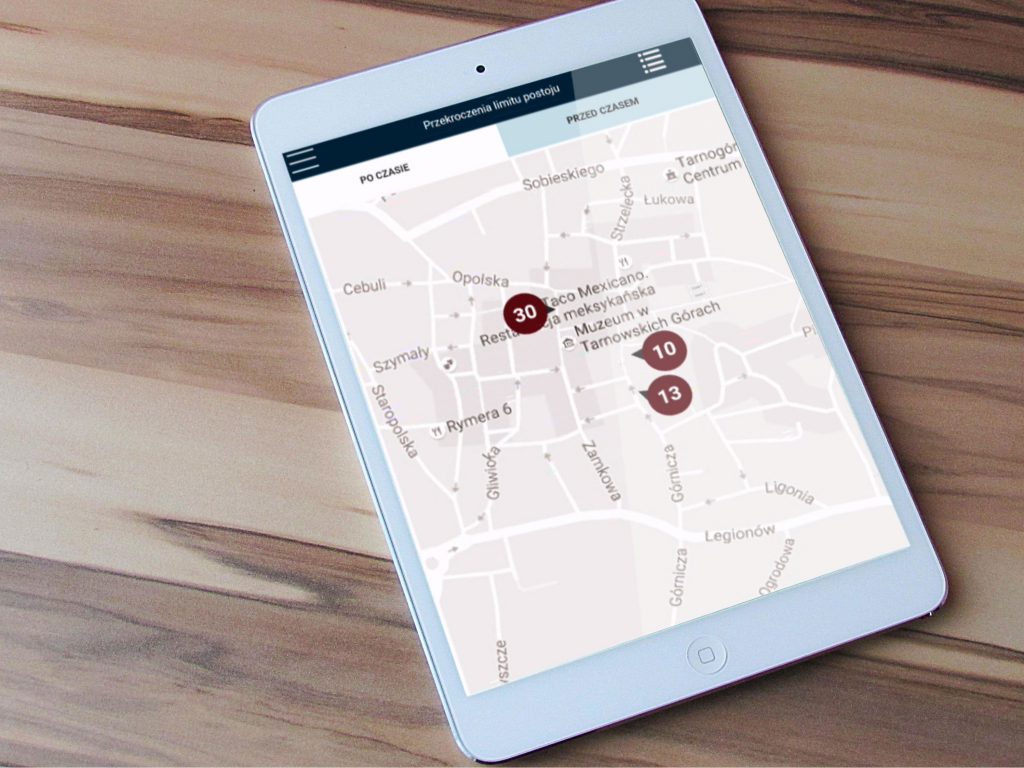 There were several other functionalities to be kept or changed, but the most important conclusions were very optimistic for us – instead of developing a totally new complex application, we could just reshape an existing analytic panel to communicate exactly what the new users needed. 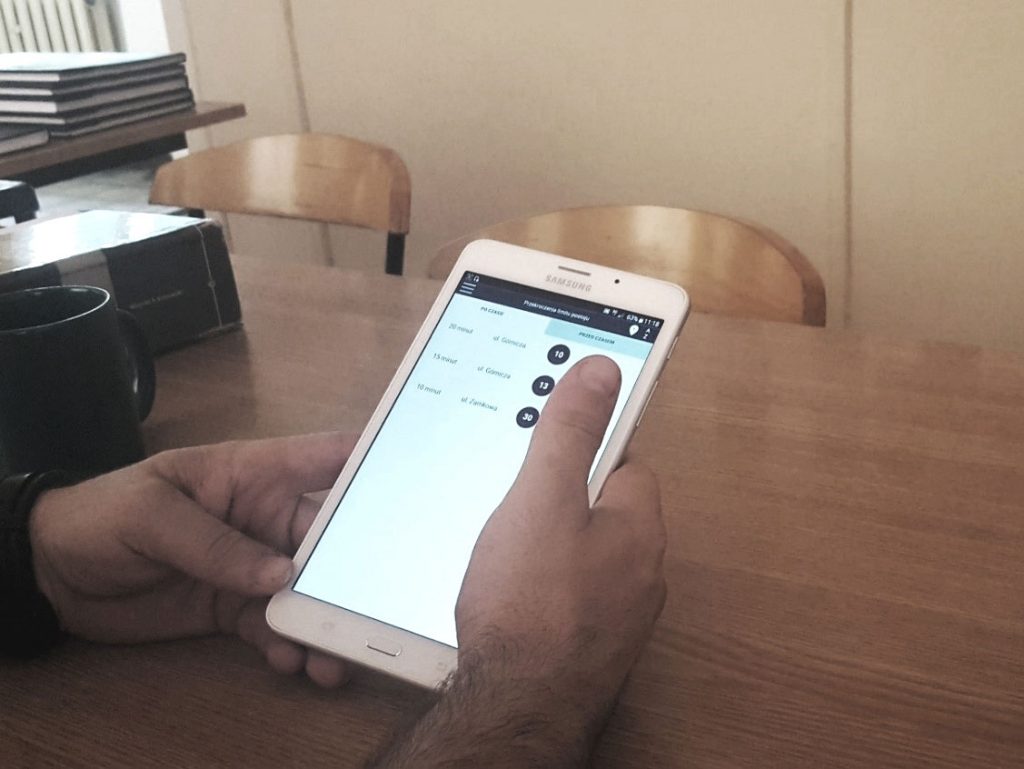 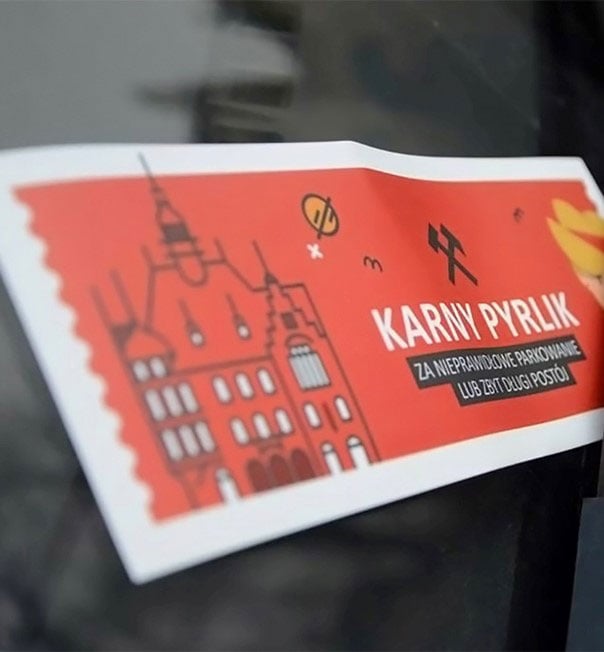 During the interviews we noticed several times that even though the city officials and city guards were pretty sure that the introduction of a short-term parking zone was the right decision, they were worried about the negative reactions of the drivers. That was worth initiating a discussion!

We agreed on an idea to start “soft” – not with fining the drivers, but with education in the form of “karny pyrlik”.

This funny leaflet, together with other information materials, reminded the drivers about the new rules, the benefits of introducing the parking time limit, as well as the possible consequences of exceeding the parking time in the future.  After all, the drivers, city dwellers, and local business people were to become the users of the short-term parking zone and Parkanizer. And the 3 aforementioned rules apply to them as well :-)